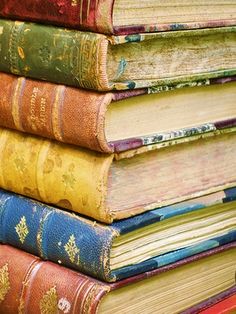 Today’s CTETE was conceived in 1950 to promote industrial arts education. Originally named The American Council on Industrial Arts Teacher Education, ACIATE was officially founded at the 1950 AIAA Conference. Following the 1951 Conference a yearbook was produced to document the new organization, launching the organization’s yearbook series.

The first of two name changes occurred in 1986. Renamed the Council of Technology Teacher Education (CTTE), this change coincided with the Council’s parent organization name change from AIAA to the International Technology Education Association (ITEA). Although the organization was renamed once again, in 2012, to the Council on Technology & Engineering Teacher Education, CTETE’s  goals have remained the same: to support excellence in technology teacher education, and to stimulate research in areas of interest to the profession. CTETE also provides access to publications that focus on the professional development of technology teacher educators. Most notable among these are the CTETE Yearbook series and CTETE monographs. Members also publish the Journal of Technology Education, the premiere juried publication for the technology education profession.

This web site serves as a digital repository for the publications mentioned above, along with a growing number of other professional publications of interest to technology teacher educators. 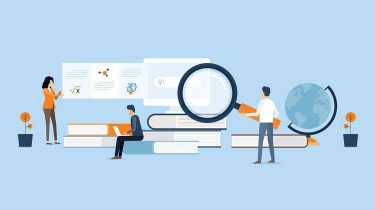 We conduct Council business meetings annually at the ITEEA Conference. The CTETE conference programs are available on the Conference page.

We sponsor conference sessions that provide an opportunity for professionals from throughout technology and engineering teacher education to report on, and learn more about, topics related to Council goals.

We offer both standing and strategic committees which provide members with opportunities to hold leadership roles and to become actively involved in Council functions.

We publish the CTETE Yearbook, which is written and edited by professionals in the field.

We recognize outstanding leaders in technology and engineering teacher education through our annual Technology and Engineering Teacher Educator of the Year award, the Council’s highest honor, and through other professional awards. 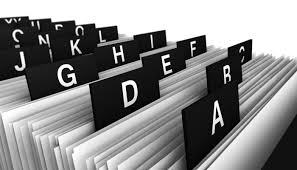 The CTETE Constitution and By-laws were developed and first adopted in 1951. Since that year these governing documents have been revised twenty-two times, most recently in 2021.

CTETE is an international professional organization that provides leadership in the areas of research, standards, and professional development for technology teacher educators.